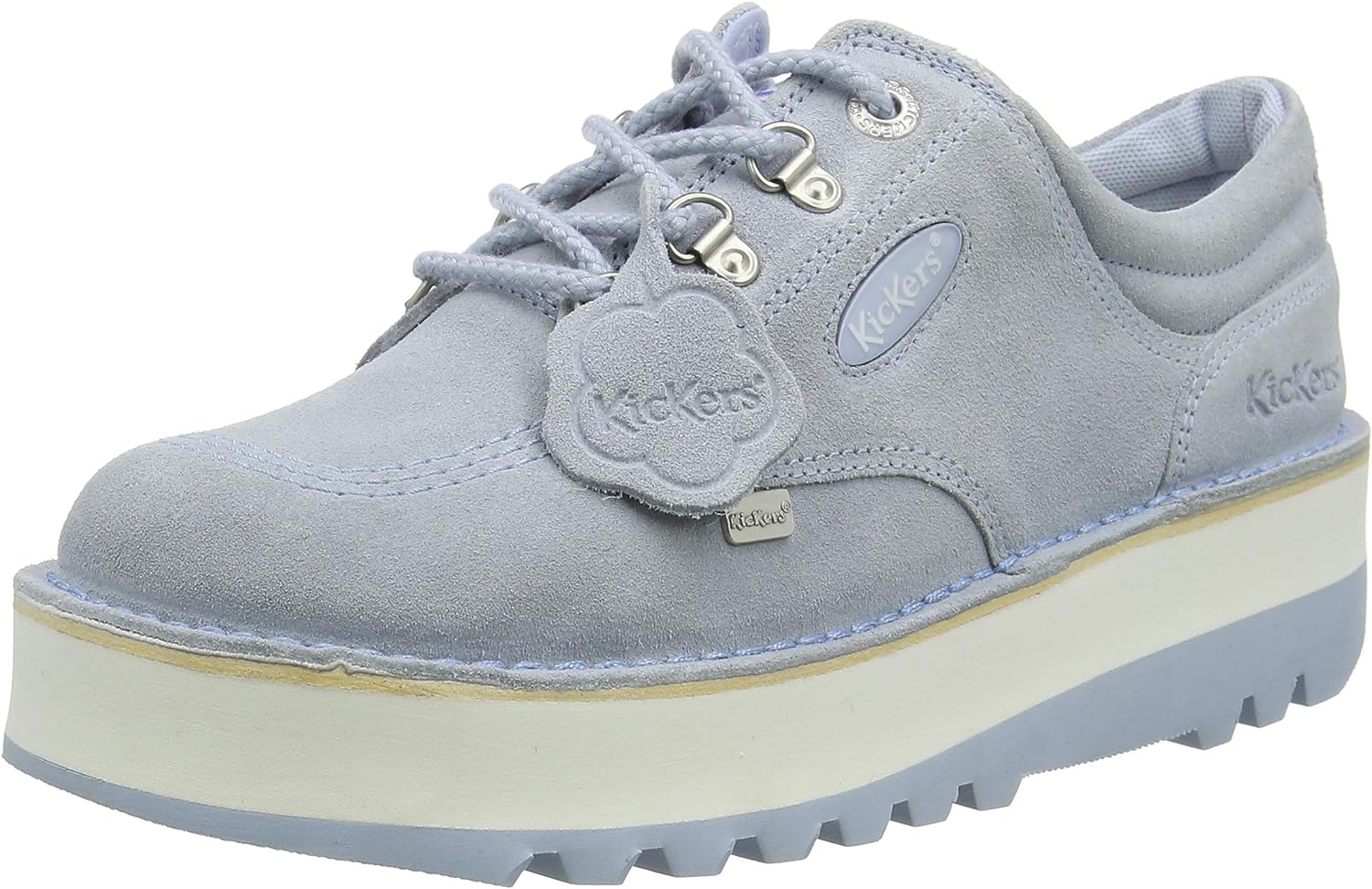 Heritage-inspired with a chunky creeper sole, The KICK lo cosmic takes classic kick touchpoints into the style stratosphere, in a choice of leather or suede.

We appreciate your input!

Please give an overall site rating: